AMD Zen4 desktop is up to 27% cheaper for a limited time.

Just a few days ago, AMD has been implemented New prices for Ryzen 5000 (Zen3) desktop CPUs from its official US store. However, it appears that AMD is now applying new pricing, although with limited time and only Chinese buyers, for the Ryzen 7000 series.

according to ExpreviewSome new Ryzen 7000 SKUs will get prices up to 27% cheaper before the popular “Singles’ Day” sales on 11.11. All four models will get a huge price cut that is also offered in bundles with compatible motherboards.

A quick conversion shows that some Ryzen 7000 SKUs will get you up to 27% cheaper or will cost you $208 less. At launch, all Ryzen 7000 SKUs were more expensive than official US prices due to local sales taxes. However, this limited sale will bring down prices even below this level. 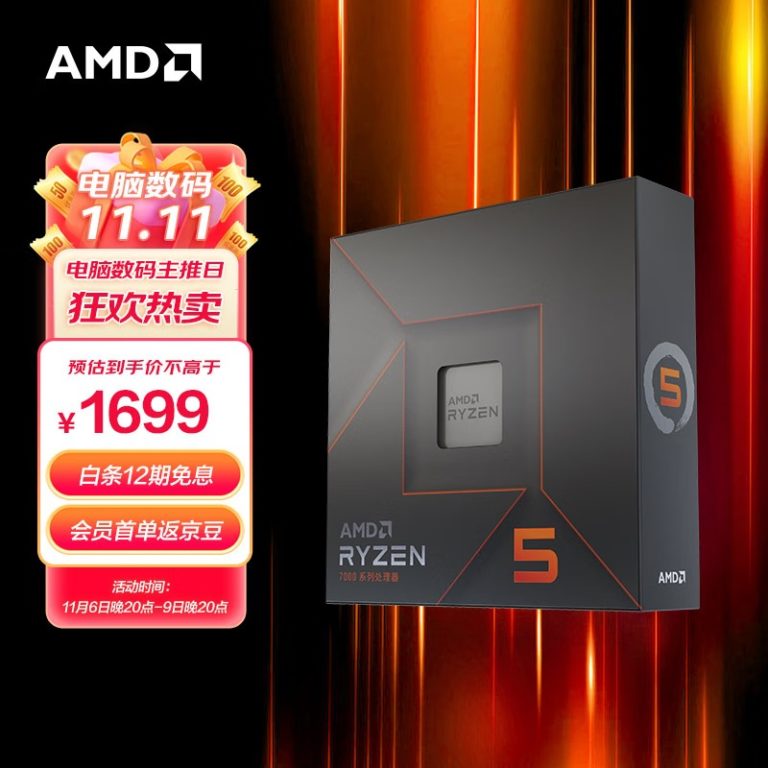 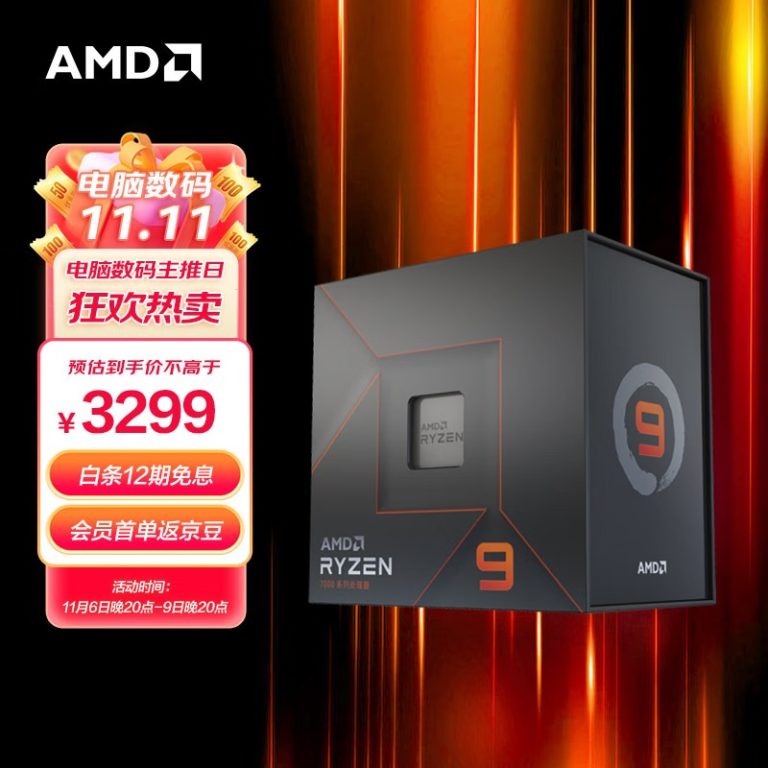 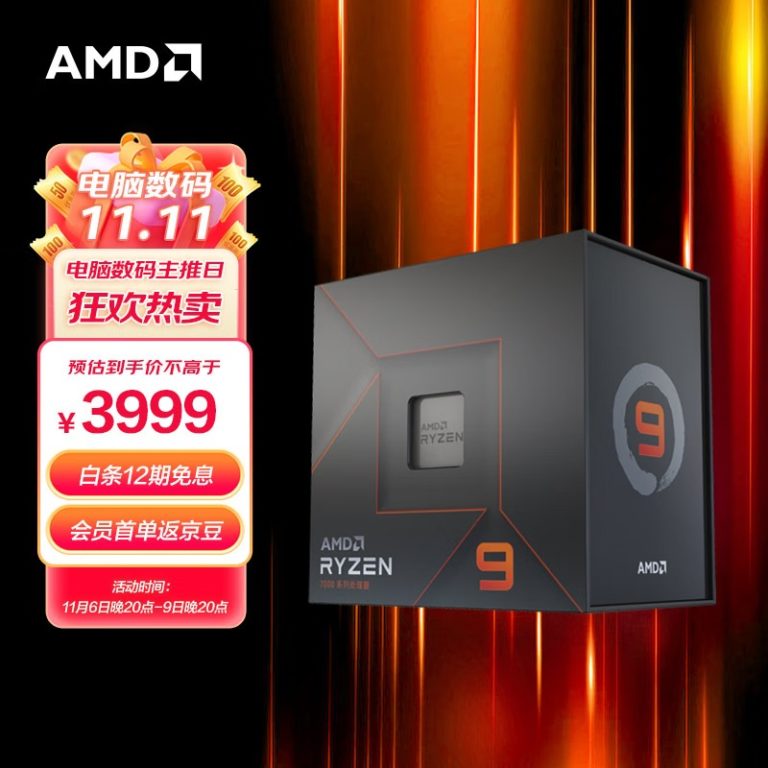 See also  You can still get a free $300 Walmart gift card when you buy an Apple iPhone 14 for AT&T or Verizon for Black Friday.

Of course, we don’t recommend buying expensive computers from abroad, especially with the cost of shipping and import taxes included, not to mention potential problems with warranty claims. However, AMD’s decision to lower the price of its 1.5-month-old series of CPUs remains interesting.